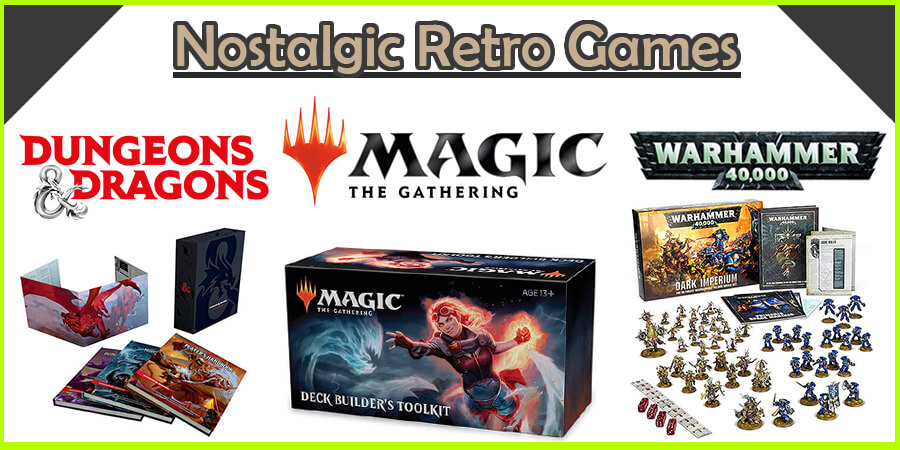 Nostalgic retro games. When I was a kid in the ’80s computer games weren’t as common as it is today, we had to play with real physical stuff!! 😛 If your kids use most of their time in front of a PC, maybe you should try playing some of your old games with them, something more social like boardgames.

I remember how I could use hours and hours, day in and day out playing Tetris on my Gameboy, trying to beat my high score and set a new personal record, one day my father asked me to play a game with him called, ‘Dungeons and Dragons’ a role playing game and since then, I have been hooked on board games and roleplay.

Games have changed considerably over the years, there are now plenty of fancy features packed into the latest machines from various companies, high-resolution screens, and LED lights that flash in all the colors of the rainbow, just to keep distracted from a poorly made game.

Why not instead go old school with some of the best sold nostalgic board and card games in the world. When was the last time you played a physical game with your friends or family? Get back to your roots and do it! I COMMAND YOU to try it out!

Here are some of the worlds best nostalgic retro games out there, they are still hugely popular and fun for your kids, even in today’s world. 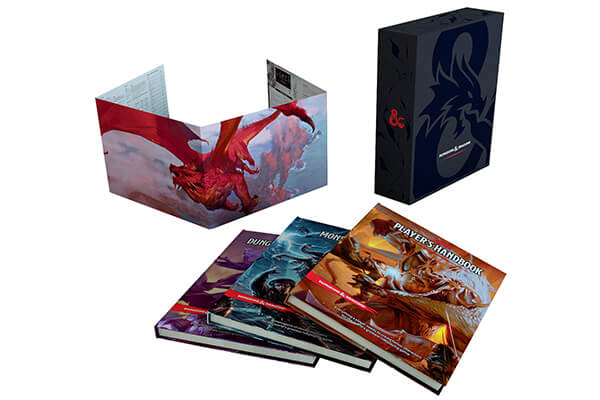 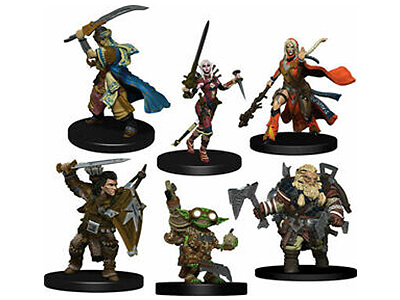 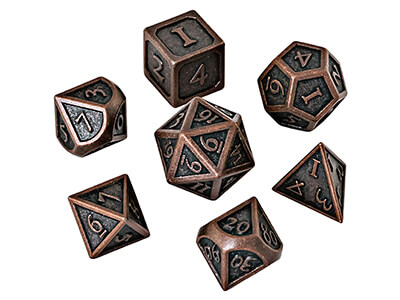 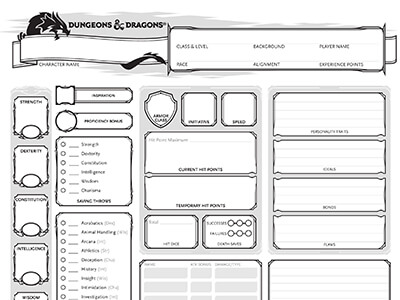 Is Dungeons and dragons the best nostalgic nerd game ever?

Dungeons & Dragons aka D&D is a fantasy board game RPG, originally designed by Gary Gygax and Dave Arneson. It was published back in 1974 by Tactical Studies Rules, Inc. and later the game got published by Wizards of the Coast (now a subsidiary of Hasbro) and has been since 1997.

D&D has always been recognized as the beginning of modern role-playing games and is to this day still one of the most popular games in the world.

Dungeons and Dragons is not like every other miniature wargame that are out there, in D&D you create your own character and give it characteristics and a look. With these characters you and the other players embark upon imaginary adventures within a fantasy world controlled my the almighty Dungeon Master (DM).

Dungeon Masters are the storyteller and guides the adventure with the help of his Player’s Handbook.

The Player’s Handbook is an essential reference for every Dungeons & Dragons roleplayer. It contains rules for character creation and advancement, backgrounds and skills, exploration and combat, equipment, spells, and much more. Use this book to create characters from among the most iconic D&D races and classes.

You form a party with the other characters and interact with the setting’s inhabitants and each other. Together you solve dilemmas, engage in fun battles, and gather treasure and knowledge. You will earn XP(experience) in the process, so you can rise in levels and become increasingly more powerful over a series of separate gaming sessions.

A game often continues over a series of meetings to complete one single adventure, and if it goes longer into a series of related gaming adventures it’s called a “campaign”. Dungeons and Dragons is not a quick play game it could take days to finish.

In the most recent versions of the game, the rules are detailed in three core rulebooks: The Player’s Handbook, the Dungeon Master’s Guide, and the Monster Manual which you can find in the link below if you would like to try the worlds best RPG board game.

I just can’t recommend this game enough! Its soo fun for parties with friends, a hobby or with the family. 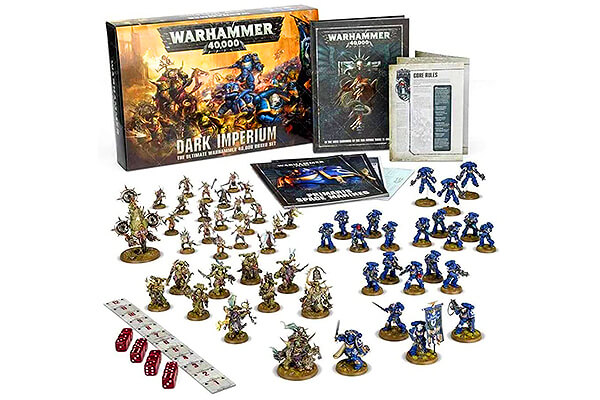 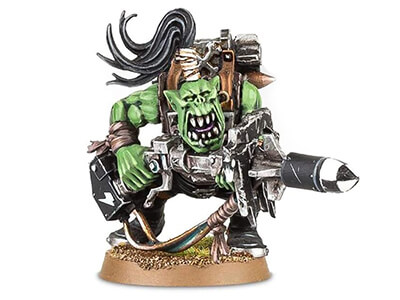 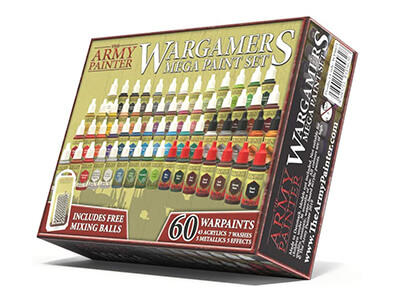 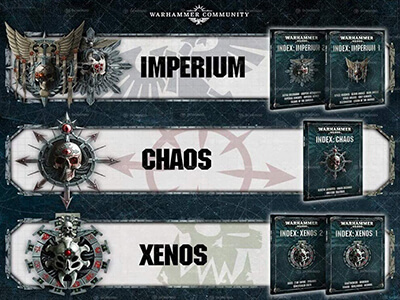 The game is played like this: Players enact a battle using miniature models of warriors and vehicles. The playing area is a tabletop model of a battlefield that you build yourself or buy. The terrains feature models of buildings, hills, trees, and other terrain objects.

Players then take turns to move their model warriors around the battlefield and pretend that they are fighting the other player’s warriors and vehicles. The fights are resolved using dice and simple math with the help of the Rulebook.

The game itself is set waaay out in the future where human civilization has gone to war against hostile aliens and other strange creatures. The models are a mix of humans, aliens, and supernatural monsters, and they use futuristic weapons and magical powers.

Each miniature model represents an individual warrior or vehicle. In the rulebooks, there is an entry for every type of model in the game that describes its capabilities

Warhammer has a large variety of gaming models, but they are not ready-to-play models they are boxes of model parts. Players are expected to assemble and paint the miniatures themselves with glue, tools, and acrylic paints for the purpose.

Creating and painting these models have become an epic sport and hobby for a lot of fans around the world, and it has even sprung out events for professional painters and artists.

What a nostalgic feeling to paint Warhammer 40k miniatures 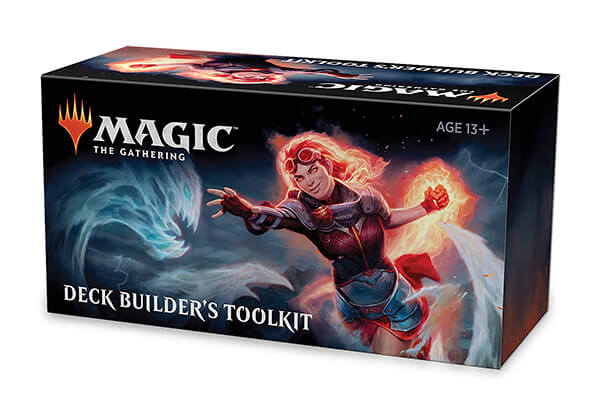 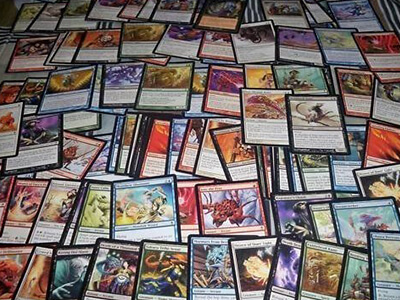 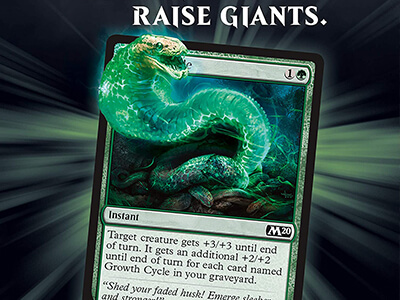 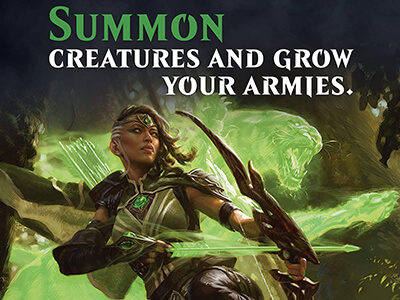 Fight magic with magic in a gathering like non-other!

Magic the Gathering aka Magic cards or MTG, is a super fun trading card game that was released in 1993 and has around twenty million players worldwide.

To put the popularity into perspective the game sold over twenty billion Magic cards in the period from 2008 to 2016, and during this it was actually growing in popularity.

You play the game as a wizard and combat other wizards known as planeswalkers who can cast spells, use artifacts, and summon creatures. You use your skills as shown on your individual cards in order to defeat opponents.

The game can get a little complicated because of the many options and strategies. The game has substantially more cards and more complex rules than many other card games and you will have either 40 or 60 cards on your hand in a game of magic.

How do you win? Well a player starts the game with twenty “life points” and loses the game when their life total is reduced to zero. A player can also lose if they must draw from an empty deck.

Each card has an illustration to represent the flavor of the card, often reflecting the setting of the expansion for which it was designed.

The way it works is, you buy a deck of random cards from an expansion and assemble the best deck you can, to fight opponents in battles. Some of the cards are extremely rare and will sell for as much as $10.000- $100000. The “Black Lotus” card is the most sought after card in the game and one got sold for as $166.000 recently.

That was my article on nostalgic retro games hope you found something nerdy and useful.

If you’re interested in other Retro stuff and articles we have a lot of great ones in our Posts section. 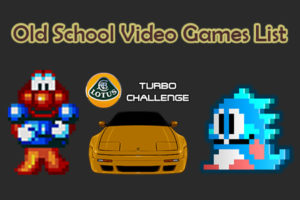